[vc_row iron_row_type=”in_container” iron_remove_padding_medium=”” iron_remove_padding_small=”” iron_overlay_pattern=”” iron_parallax=”” iron_bg_video=””][vc_column][vc_column_text] StageLight&Magic Inc. Presents Hamlet at Elsie’s Bar. Written By Feroze Kamardeen, this musical is a fictitious story regarding how Shakespeare found the inspiration to write one of his greatest plays, “Hamlet, the prince of Denmark” Shakespeare is going through a writer’s block and spends countless hours at Elsie’s […] 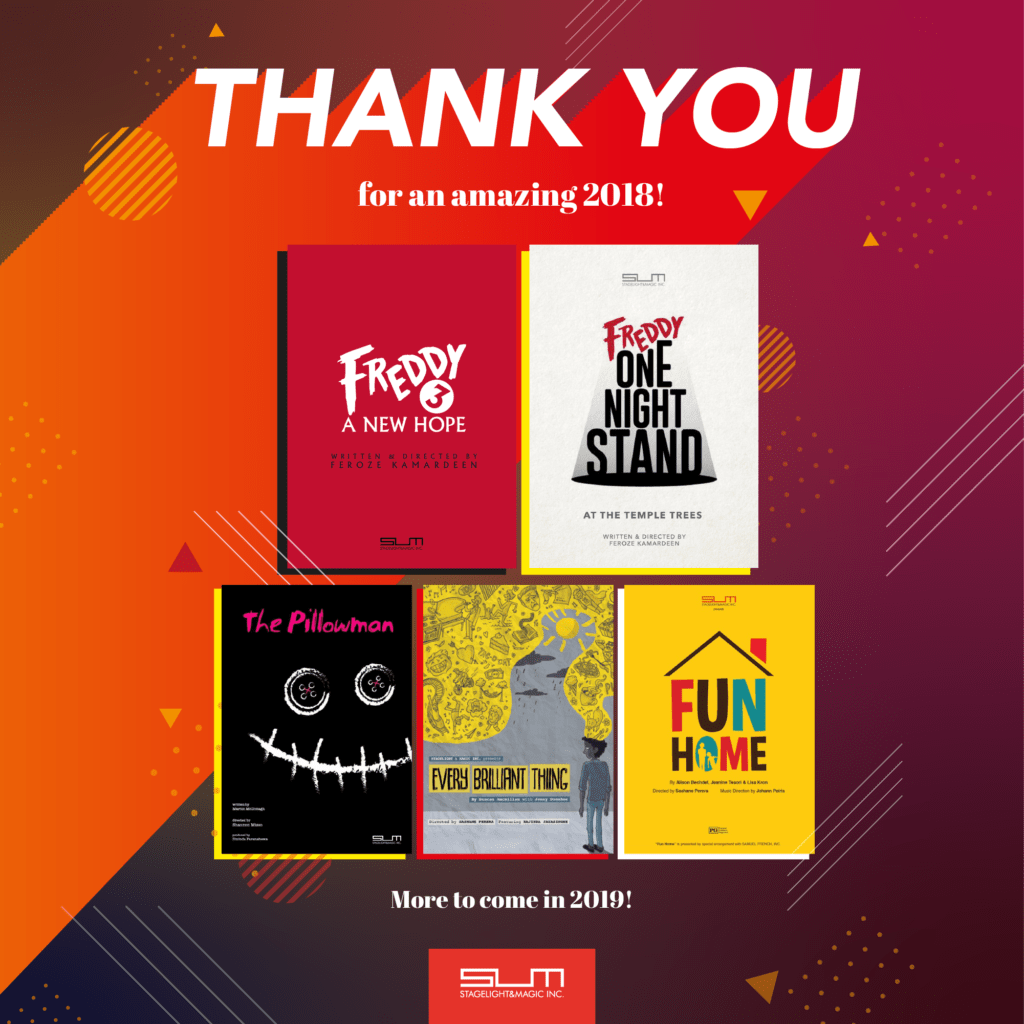 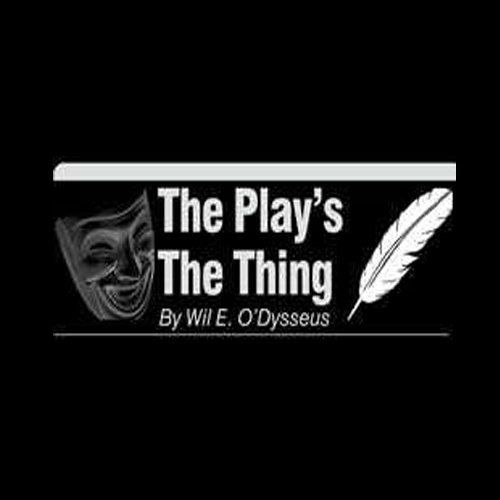 The Play’s The Thing by Wil E. O’Dysseus Source: Dialy FT So I had a one-night stand. No, not with Freddy at Temple Trees. But with his third avatar at the Lionel Wendt. They called it ‘A New Hope’. I can see why. It was dangerous, exciting, and challenging – a little like the George […]

By TINA EDWARD GUNAWARDHANA It certainly was a barrel of laughs at the Lionel Wendt on the opening night of Freddy 3 – A  New Hope. It’s barely a year since the savant of comedy Feroze Kamardeen introduced Sri Lankan audiences to the concept of stand up comedy in the form of Freddy. This year the six acts […]

Something to laugh about and of course think about too! | The Sunday Times 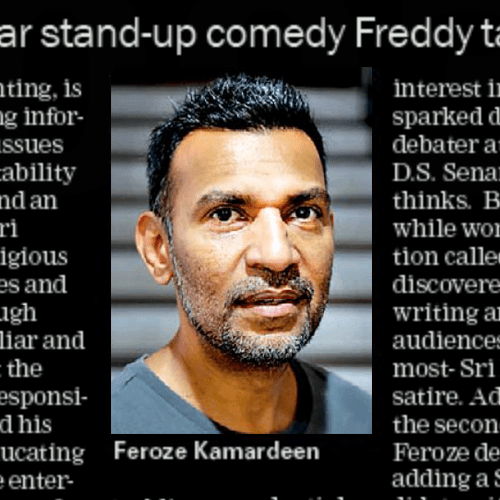 Feroze Kamardeen, the creator of the popular stand-up comedy Freddy talks to Purnima Pilapitiya The contemporary coffee shop has evolved into a space that hosts more than casual chit-chat or the bibiliophile who sits in a corner lost in a book and a steaming cup of coffee. It’s not uncommon to see negotiations, meetings and […] 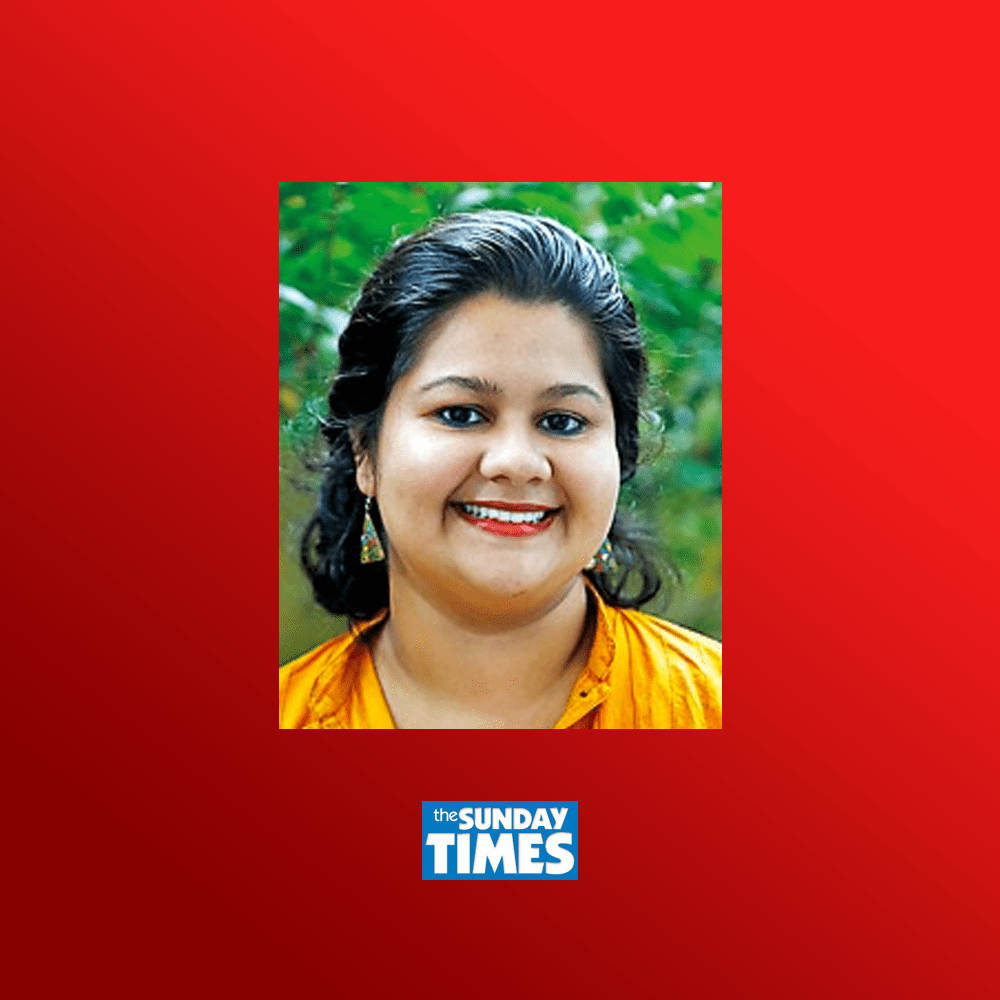 By Purnima Pilapitiya Originally published on the Sunday Times Freddy’s sole female voice Shannon Misso is ready to speak up in more than one way “I don’t even think I’m funny,” was Shannon Misso’s initial reaction when Feroze Kamardeen approached her about joining his growing comedy franchise “Freddy”. But the vivacious, self-deprecating actress’s knack for […] 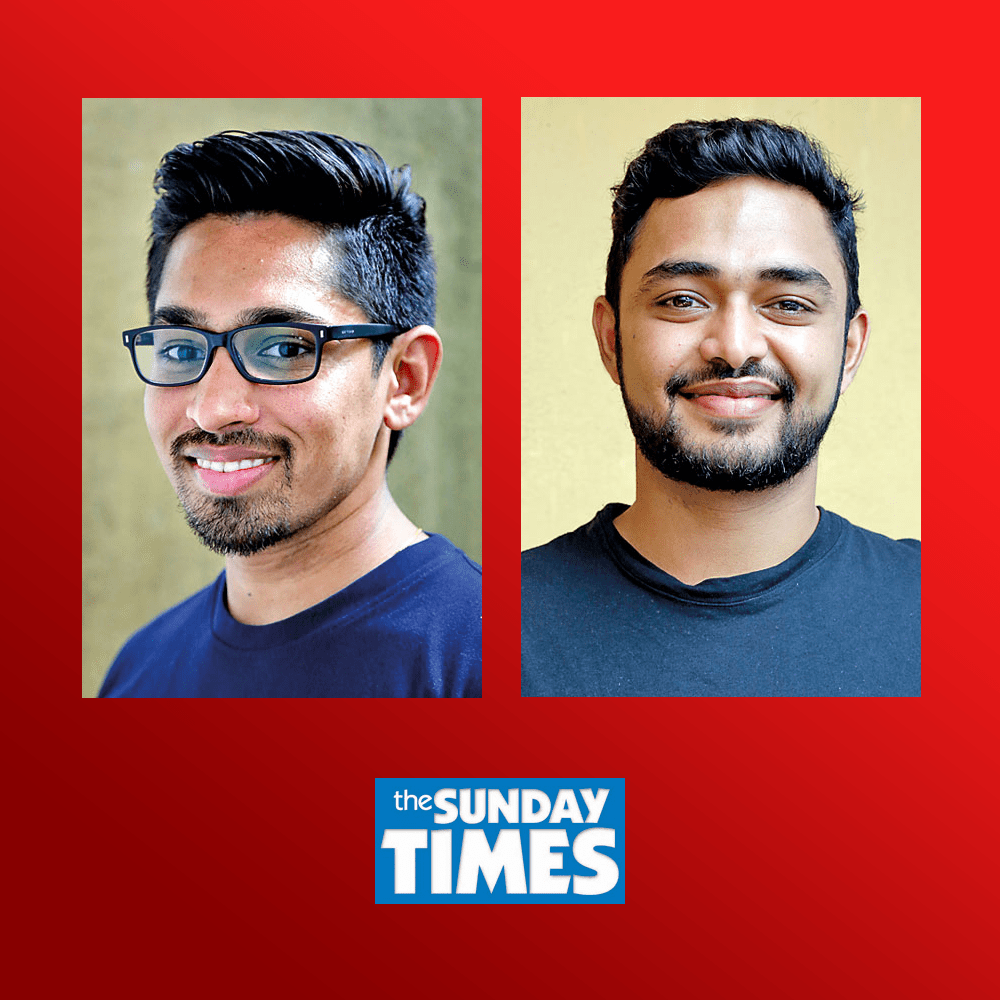 By Purnima Pilapitiya New faces in the upcoming “Freddy 3- A New Hope!” Nisal Katipearachchi and Yasas Ratnayake share their excitement at being part of one of Sri Lanka’s most popular comedy series When Colombo’s favourite new comedy platform ‘Freddy’ opened its doors to fresh talent, the morning of the audition found more than 25 […] 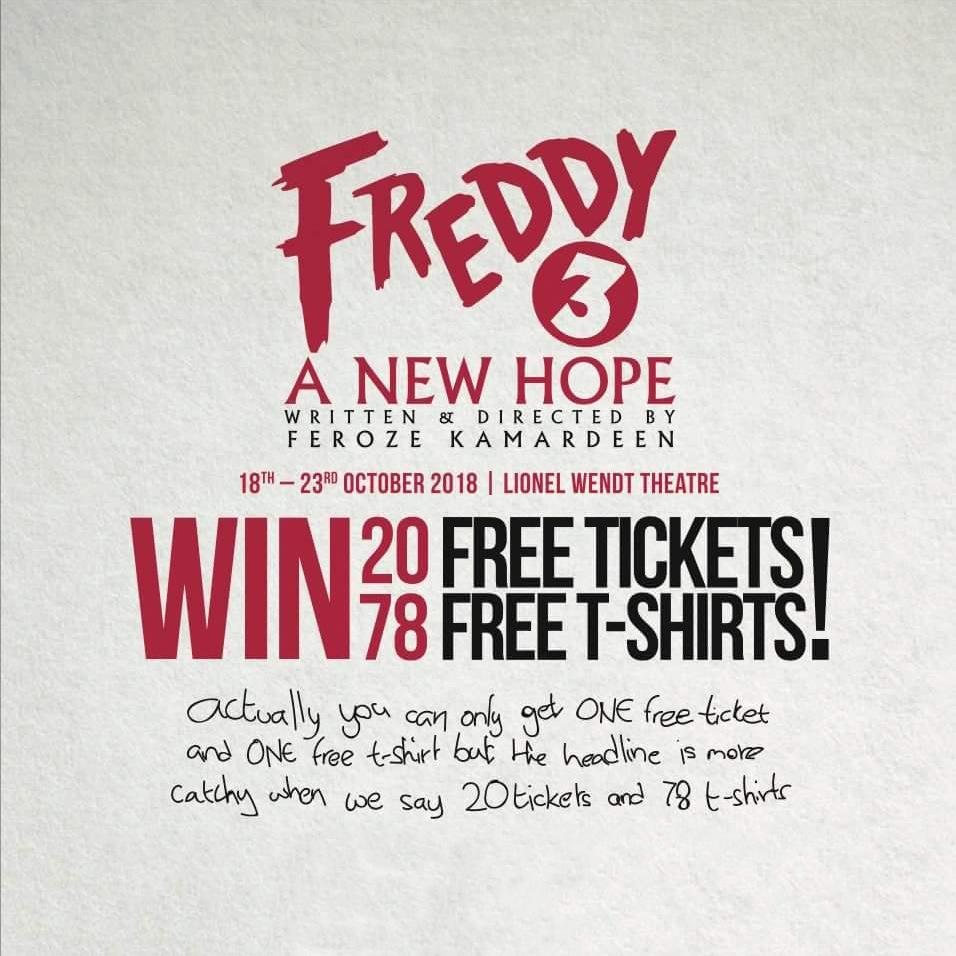 If you are planning on watching the show might as well collect the pieces of the puzzle and get a free ticket AND a T-Shirt! The puzzle pieces are in the Daily Mirror this week. There are only FOUR pieces to collect. Put them together and bring it to the Lionel Wendt Art Centre on Sunday the 30th […]